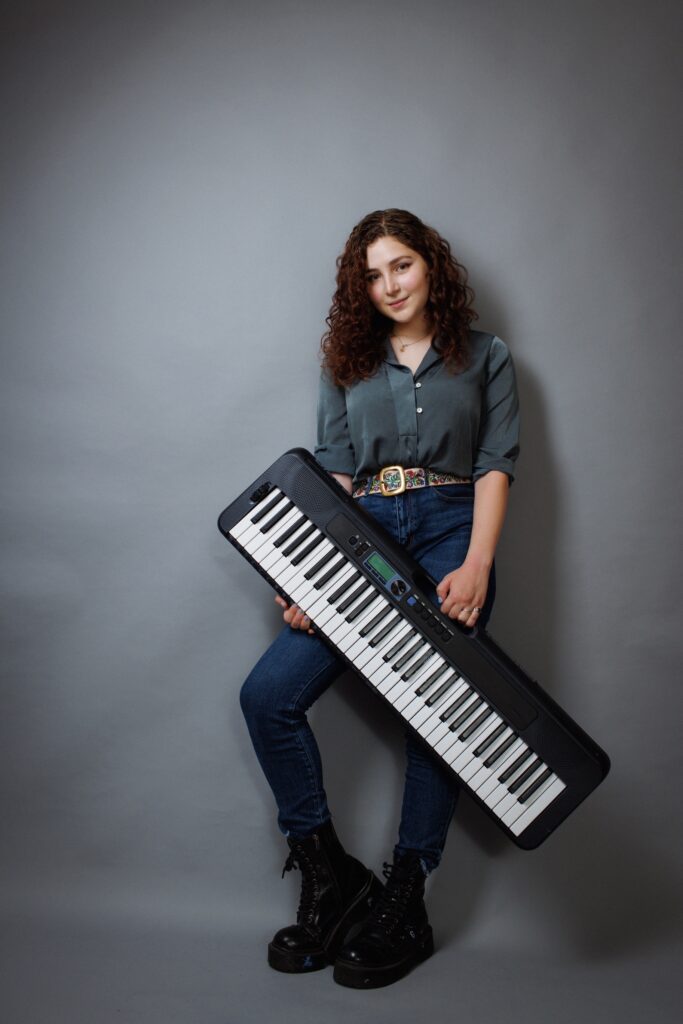 Hey! I’m a writer and composer based in New York City. My first musical, Painting Faye Salvez, has received readings and workshops at the New York Musical Festival (NYMF), the Library at the Public Theater, and Tuacahn Theatre’s New Works Festival. My newer piece, Noise, received a reading at the Emerging Artists Theatre’s New Work Series, and has been accepted for a six-week residency in Fall, 2022 at The Tank!

My music has been featured at the York Theatre’s New Works Concert, the Titchfield Festival Theatre’s New Songwriters Concert (UK), the Allen & Gray Musical Festival’s New Voices Concert, the Tin Pan Alley II Concert Series, and Under The Arch Incubator’s New Work Cabaret (featuring the national touring cast of The Band’s Visit!), and has been performed at 54 Below, The Greenroom 42, and the Chicago Dramatists Guild. My plays have been performed at Capital Repertory Theatre (NY), The Player’s Theatre (NYC), and Manhattan Repertory Theatre (NYC).

DROP ME A LINE!