When Dr. Kenton began conducting a study on a college campus, she thought she was on the brink of a biomedical breakthrough. Today, she appears before a jury. Elsewhere, an unlikely friendship between two college students takes a bitter turn. As these stories unfold and begin to echo one another, lines blur between the past as we remember it, and the future as we fear it. Noise is a new musical about the interconnectedness of our pasts and our futures, and the ways we can be blinded by our ghosts.

Noise received a workshop production off-broadway at The Tank, and a reading at Emerging Artists Theatre’s 2022 New Work Series. 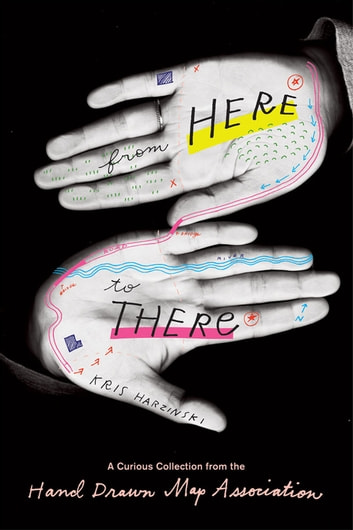 I’m so excited to be working on a song cycle based on From Here to There, a collection of found maps curated by artist Kris Harzinski via the Hand Drawn Map Association! Each song is based on a map drawn by someone trying to determine their place between a physical, psychological, or emotional “Point A” and “Point B.”

Songs from the piece have been performed at 54 Below and Mullins & Coyne’s The Get Together, and few exciting updates are on the horizon! 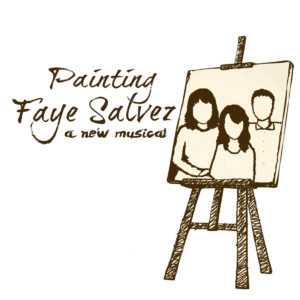 Three years after Faye Salvez went missing, her family and friends still have no closure. When a young artist promises he can capture Faye’s essence in a family portrait by speaking with her loved ones, Faye’s friends and family gather for a series of interviews. Memories clash and old wounds are reopened throughout the course of one day in the Salvez family home. Is it always the responsibility of an artist to present the truth?